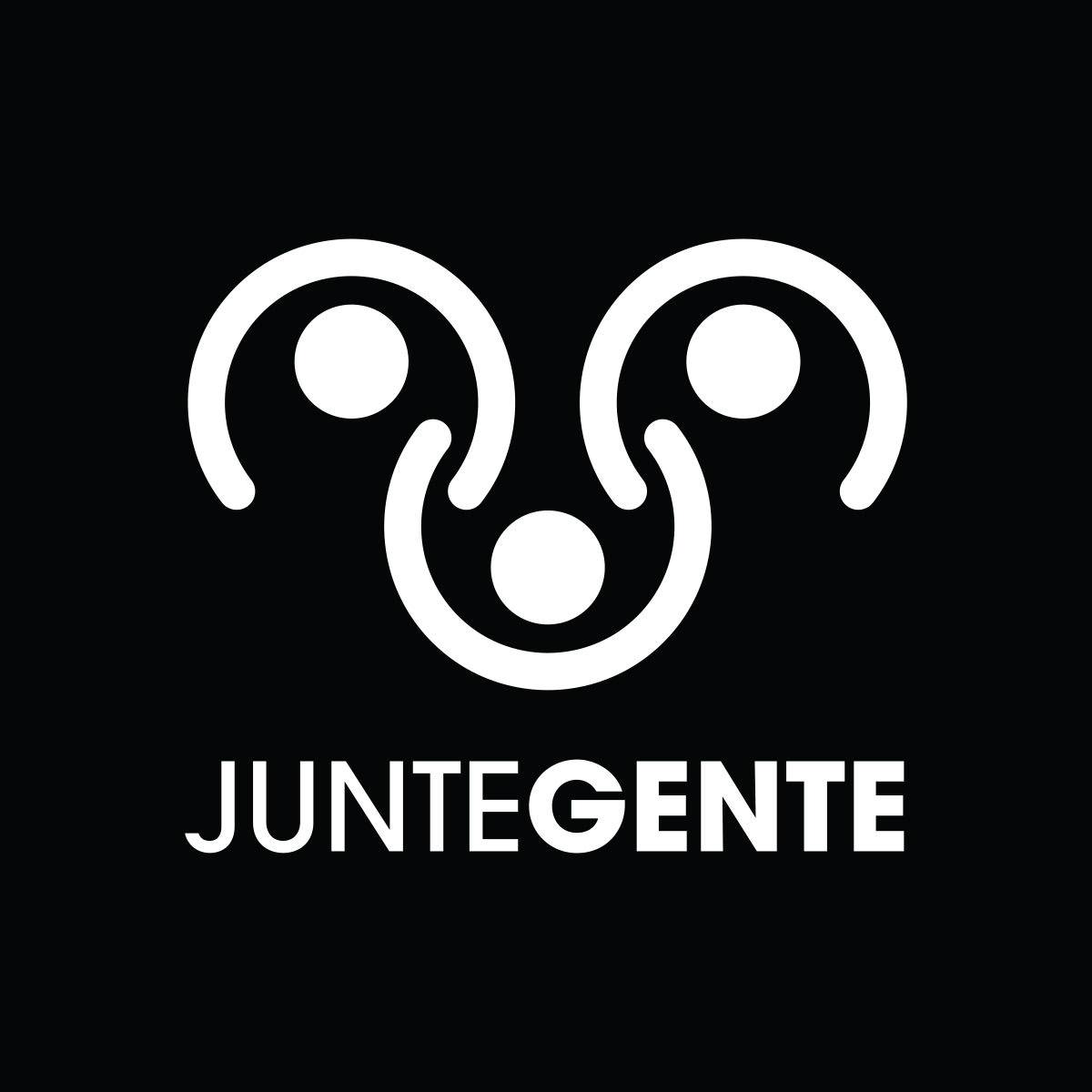 Why Half a Million Puerto Ricans Are Protesting in the Streets

This week has been unlike any other in Puerto Rican history. An estimated 500,000 demonstrators filled Old San Juan’s cobblestone streets on Wednesday to demand the resignation of Governor Ricardo Rosselló. He has lost public confidence because of mounting scandals in his government and damning revelations from a leaked trove of private chats, published on July 13 by the island’s Center for Investigative Journalism.

The staggering diversity of the demonstrators—straddling age groups, political orientations, and social class—has elicited fresh declarations of the slogan “Puerto Rico se levanta” (“Puerto Rico is waking up”). The phrase, previously used as a rallying cry for fundraising in the wake of Hurricane Maria, lost its luster as the difficult realities of recovery set in. “We’re writing history,” said Juan Carlos Rivera Ramos, an activist in Puerto Rico when I contacted him this week. “Our people, in all their diversity of colors and flavors, ideological plurality, are expressing dignity on the streets. My eyes are tearing.”

US colonialism may have designated the island as an “unincorporated territory,” but its people have always called it a país (nation), and it’s this spectacular renaissance of nationalism that has allowed for so many different constituencies to come together. The island is suffering the worst political and economic crisis in its history, four years after its previous governor, Alejandro García Padilla, declared its $72 billion debt unpayable, resulting in the creation of a fiscal oversight and management board (FOMB, though known locally as la junta) a year later to restructure that debt…